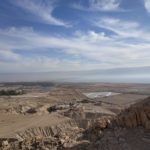 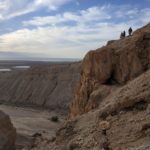 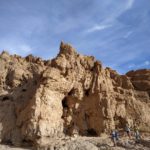 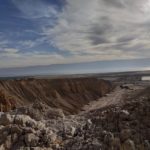 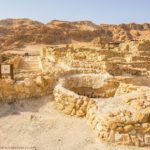 Qumran is best known as the place where the Dead Sea Scrolls were discovered not so long ago. Located on the northwestern shore of the Dead Sea in the Jerusalem Wilderness. Remains dating back to the Iron Age have been uncovered at Qumran as well as walls, pottery and a cistern from later settlements. 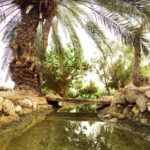 Ein Feshkha is a nature reserve and archaeological site on the northwestern shore of the Dead Sea, about three kilometers south of Qumran. It consists of an open reserve with pools of mineral water for bathing surrounded by high foliage and another section that is closed to visitors to protect the native flora and fauna.